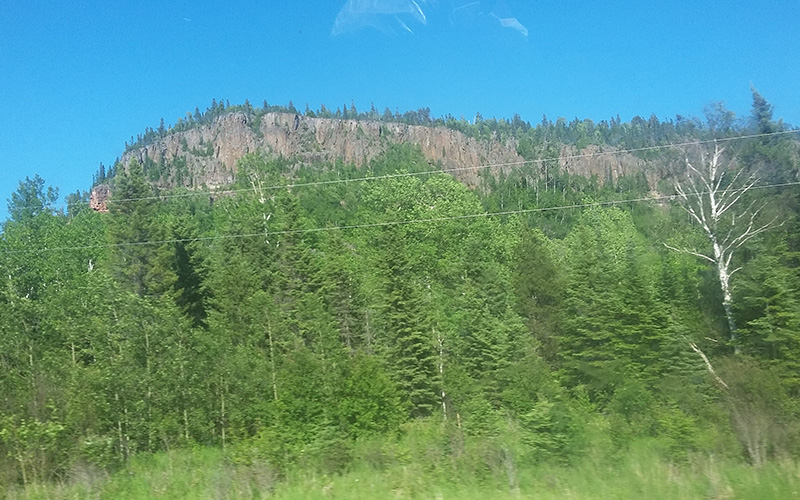 The ceremony which determined the outcome of the Paris Agreement that took place on April 22, 2015 had a positively surprising outcome. Signature records were broken as 175 countries signed a single document in one day, the previous record being 119 signatures in 1982 based on the international agreement “The Law Of The Sea”. Any countries who did not choose to sign the agreement have one year to add their names to the supportive list.

The Paris Agreement is a climate treaty that aims to repair and protect the health of our beloved planet. With the past few years being the hottest ever recorded, it became increasingly clear that climate issues were not going away and were in fact worsening at an alarming rate. The staggering number of signatures for the Paris Agreement shows that the threat of global warming and climate decline is becoming more accepted and has created a necessary sense of urgency.

Influencers from all corners of the world were in attendance and many had inspiring words to share with the crowd. The coordinator of the Indigenous Women and Peoples Association of Chad, Hindou Oumarou Ibrahim, discussed how the people of the world have become “climate refugees”, and Gertrude Clement, a 16-year-old Tanzanian youth representative talked about how his group now expected “action on a big scale”.

The attention brought to climate change and the harmful use of fossil fuels has reached a new age of progress. With so many countries finally recognizing that the issue will not resolve itself, there is a promising future for our planet and all of those who inhabit it.